Braille is a system of raised dots that people who are blind can read with their fingers. It’s a key to literacy, education, employment and success in life.

The invention of braille 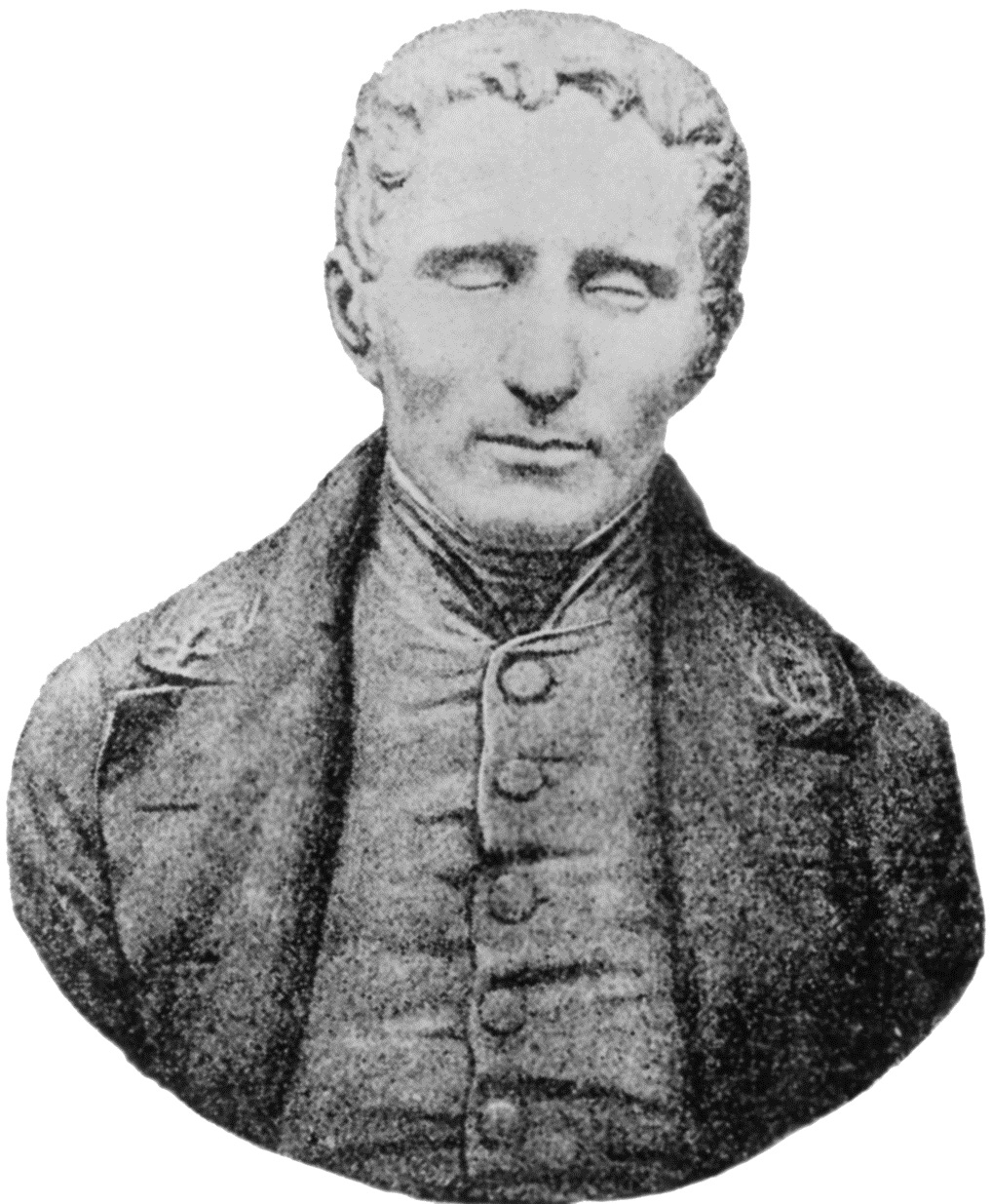 As a blind student, Louis Braille (1809-1852) was frustrated with the bulky raised-letter alphabet systems of his day. He experimented with tactile codes after learning about a raised-dot system used by the French army to communicate at night, publishing the first six-dot cell system that bears his name in 1829.

The basis of the braille system is the braille cell. A full braille cell is comprised of six dots, arranged in two parallel rows of three dots. The dot positions are identified by numbers one through six.

Each dot, or combination of dots, represents a letter of the alphabet, a number, or punctuation mark. Together, they can be used to express words, sentences, equations, musical notation and more.

Around the world, there are various standards governing how different languages and concepts are expressed in braille. In most of the English-speaking world, including Canada, the code we use is called Unified English Braille (UEB).

Within UEB, there are two types of braille:

Just like regular print, there are high and low-tech ways to read and write braille:

The CNIB Foundation is a braille leader in Canada and around the world. Either expert or new user, we offer courses, conferences and resources. Find out more about our braille literacy programs.